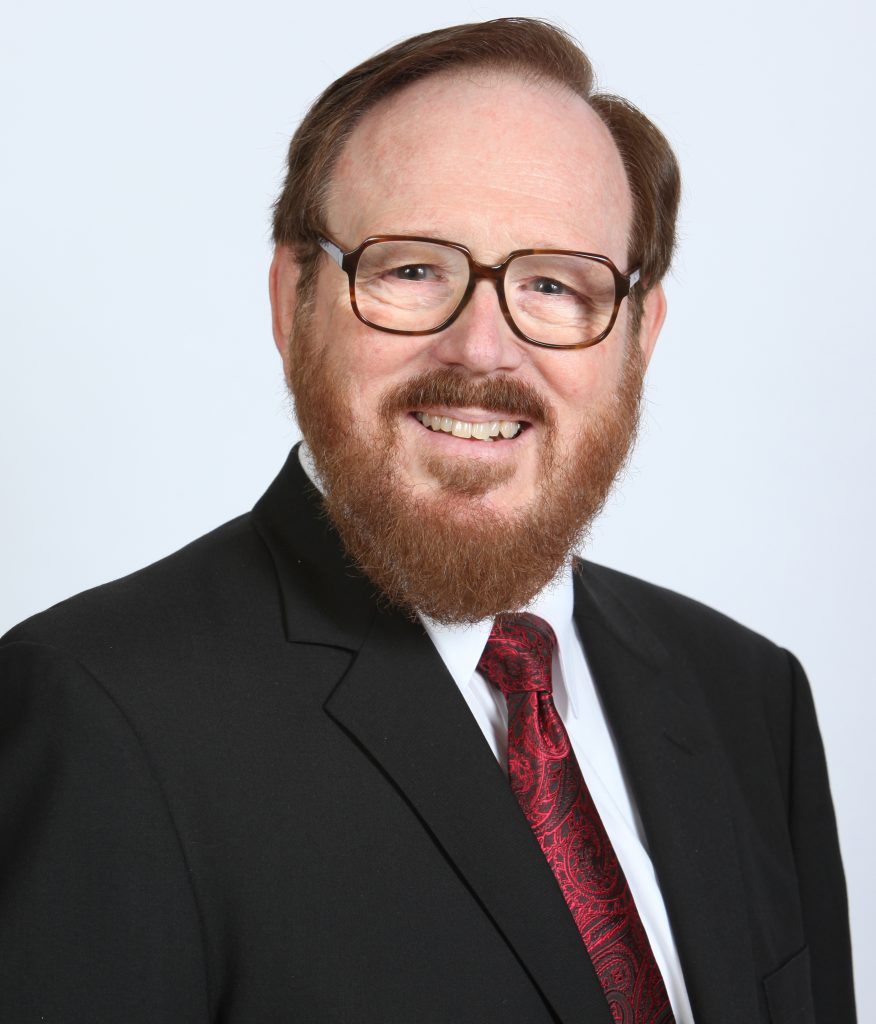 Michael Merchant is founder and president of Computer Network Services, Inc. (CNS) and Network Design Technologies, Inc. (NDT, Inc.). While leading NDT, he designed individual computers from the chassis up that served the financial industry and other clients—computers that featured high availability and high performance as both workstations and servers.

CNS projects have included working with what started as a two-person accounting department in a small business. CNS provided a local area network for it along with the computers, printers and infrastructure required as it grew to more than 35 employees.  CNS managed that network and servers along with additions through several building moves and network upgrades for several years until the company was purchased and moved to Oakland.

For over six years, CNS managed the firewalls and internet connections for over sixty-five of the small businesses in the fourteen-building network that NDT designed (see below). CNS currently provides on-site and remotely managed services to its clients including budget friendly monthly subscriptions to technology solutions. CNS is an authorized partner with Axis Communications, Cisco, HP, Lenovo, Microsoft and many other manufacturers and service providers.

NDT designs and manages implementation of technical solutions for various small and medium size businesses. A project of note is a fourteen-building campus with one hundred independent rented offices where NDT created a full wired and fiber Ethernet network between the buildings and linked that network to the internet with redundant connections and a failure resistant infrastructure.  NDT also designs individual computer workstations, laptops and servers that serve many small and medium sized businesses. NDT has also refined and created kiosk systems to test vision. These kiosks were remotely managed and deployed in SF Bay Area shopping malls by CNS, Inc.

Before founding the two corporations Michael started and ran MCM Enterprises which was initially involved with solar thermal and photovoltaic  technologies and computerized data collection. His involvement was early in the proliferation of personal computers as a value-added reseller of AT&T, Cromemco, Mitsubishi and other computer manufacturers.

After completing both a Bachelor’s and a Master’s degree in Electrical Engineering and Computer Systems as a Dofflemeyer Scholar at Stanford University, Michael served as a Member of the Technical Staff and as Applications Engineer for Watkins Johnson Company in Palo Alto, CA. His assignments there started by developing a computer control system for microwave radios manufactured by the company including a real-time operating system, a dynamic database system for signal data and a control system for the 500Mhz to 40Ghz microwave receiver systems. Later he worked with all components of Watkins Johnson’s microwave systems division and automated digital test equipment. He traveled globally as an Applications Engineer—throughout the United States and Western Europe, Australia, Canada, Japan and South Korea promoting these products.

In addition Michael’s projects also have included work for Stanford University, the US Navy, the US Air Force, FEMA and many small and medium sized businesses.